It's a record in two parts, conceived a decade apart to let the brambles thicken and their roots penetrate the soil. To let the Dust generate Shadow.

These songs are inspired by this world. A folkloric, rural and mythological world I have tried to depict relying partly on the pre-existing work by folk singers and composers like Matteo Salvatore, as well as on the rich heritage of rural and traditional songs, and, above all, on the community’s epic sagas, sonnets, and rhyming verses that were sung en masse, bundling voices as one, but never written down. Others I have found inside me, searching in the steps, the alleys, the brambles and the land. All together, bundled up over the years like firewood, they have become Canzoni della Cupa. Songs that have lent me warmth and roots, fear and consolation.

There is nothing reassuring in folk music, Dylan once said. And this is true. In these songs, man is exposed to the forces of the earth, to its enveloping and strangling roots, to its sharp, piercing brambles, to the forces of the night, the cliffs of a cruel and arcane nature, to the exploitation and oppression exercised on men by men. Songs leaving you exposed to human malice and to the cruelty of the little communities. 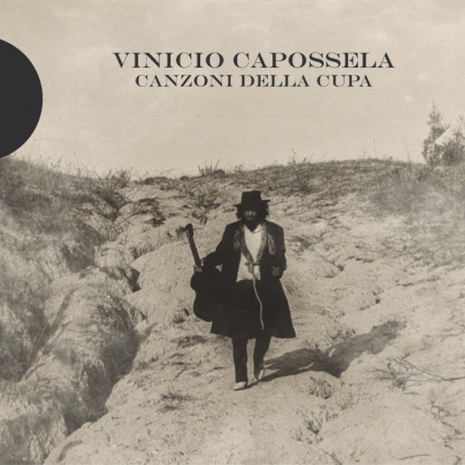