Houria Aïchi is already known amongst French music lovers who have been following her since she began on stage with her repertoire « Singing of Aurès ». She is a Chaouïa singer from the Aurès, a mountainous region in the eastern part of Algeria that is loaded with History. Aïchi quickly proved her desire to transform traditional forms whilst remaining faithful to the deep roots of her culture.

Grégory Dargent, young oud player and talented composer, contributes to the project with a sensitive treatment of sound archives, the dynamics of rock, jazz, Mediterranean sounds … just so many styles that were concocted by the young musicians of the Hijâz' Car. Alongside these artists, Houria Aïchi celebrates the universality of the rules of chivalry, courage, love, advocated by these cavalier princes, the Rayan el khil which marked her childhood. She makes us discover the poetry in the songs of her heritage thanks to the acoustic world sculpted in all their glory by Grégory Dargent. 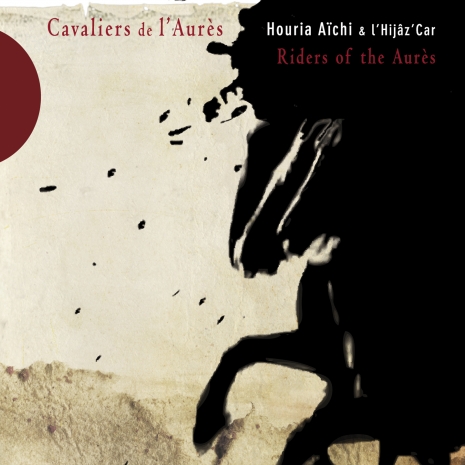